The film is regarded as a classic of independent film and a cult film,[3] and was named “Greatest Independent Film of all Time” by Empire. Although controversial for its depictions of violence and use of profanity, Reservoir Dogs was generally well received, with the cast being praised by many critics. Despite not being heavily promoted during its theatrical run, the film became a modest success in the United States after grossing $2.8 million against its $1.2 million budget, and was more successful in the United Kingdom, grossing nearly £6.5 million. A soundtrack was released featuring songs used in the film, which are mostly from the 1970s.

In Greece takes place as a theatrical performance to Athens http://sixronotheatro.gr/ 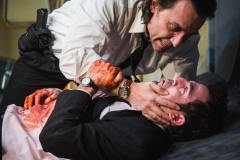 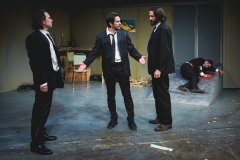 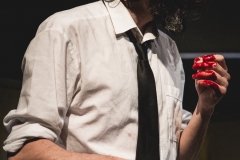 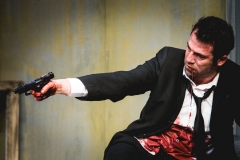 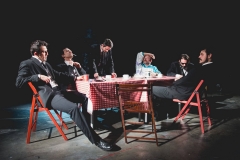 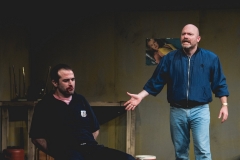 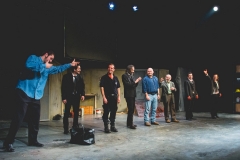 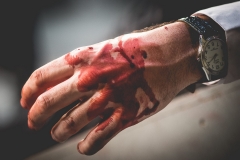 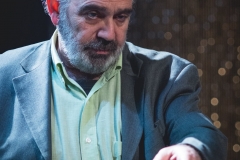 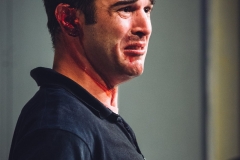 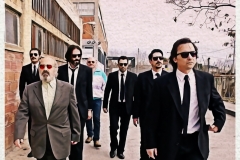